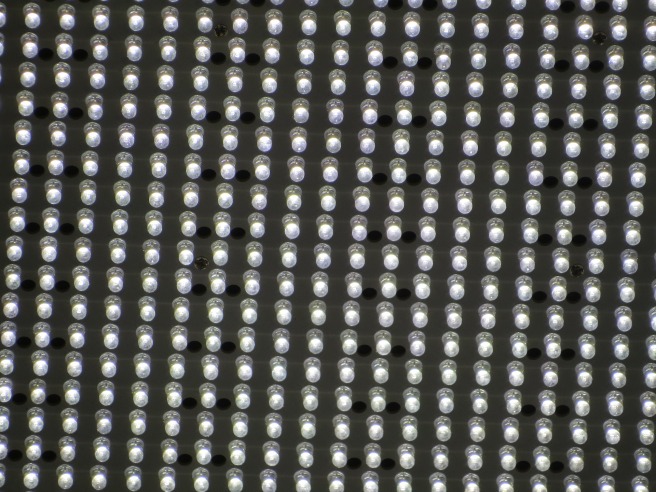 Malignant melanoma is one of the most common and dangerous types of cancer. Researchers have investigated how and why brown pigmented moles turn into malignant melanoma using innovative robot technology. The insights gained can simplify methods of diagnosis in the future; furthermore, they suggest that certain cosmetic products and creams should be avoided.

Until now, researchers only knew which genetic mutations were responsible for triggering the transformation of benign pigmented moles into malignant tumours. But little was known about what happens to proteins and signalling pathways when a malignant melanoma develops.

The research group have now discovered that the ADAM10 signalling pathway is activated during the transformation. This pathway is a protein chain that passes the signal from one protein to the next, similar to chasing LED lights. This protein chain is normally inactive in healthy skin and is only activated in an immune response. It is known for its role in psoriasis, rosacea and inflammation, i.e. when the immune system is activated but is also key in the development of malignant melanoma.